Best of December: A Month in Review

I probably should have posted this monthly recap before my annual By the Numbers post, but I was just too excited to hit "publish" on the yearly review. :) Here's what the end of 2014 looked like for me and Semi-Charmed Kind of Life: 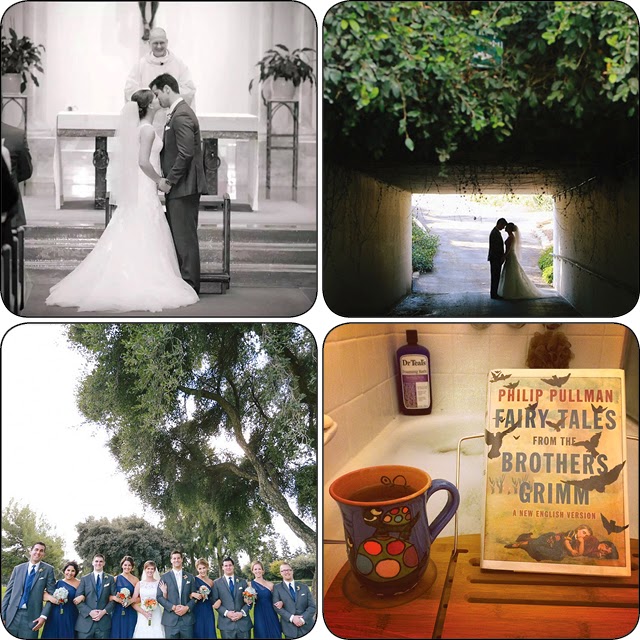 Considering we received our professional wedding photos during our honeymoon, it's no surprise the three most popular posts on my Instagram in December were mostly wedding shots. :) But the fourth post is also quite exciting: I first learned about this magical bathtub tray on Nicole's blog months ago and mentioned how awesome it was. Luckily, my husband remembered and gifted me with the tray (and a bathtub pillow!) for Christmas. The other side of the tray is made for a wine glass, so you can bet I'll be getting a lot of use out of this baby this year.

In addition to celebrating Christmas with the in-laws last month, Jonathan and I also traveled down to San Diego to visit my sister and her boyfriend in the middle of the month, and we flew down to southern California again on New Year's Eve to spend that holiday with my mom, who recently moved to Pasadena after spending several years living abroad.


Most Popular on the Blog*

*Not including book challenge posts (or those would always be the most popular!). 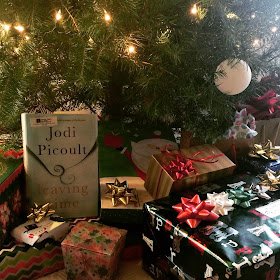 What's new for Semi-Charmed Kind of Life in January? Well, I finally started recapping our Southeast Asian honeymoon on Tuesday, and I plan to continue those posts throughout the month. I will also be posting a few more "5 Things" posts on Fridays (as you all obviously love them, judging from my most popular posts listed above). Speaking of things you love, I hosted a reader survey last month and am excited to share those responses later this month. Thanks to each of you who participated!

Finally, I am very excited to announce a one-time link-up in January with Amanda of The Lady Okie: "I believe ..." On Monday, January 19, we invite you to link up with us and share what you believe in. Your post can be serious, silly or anywhere in between. (Mine will probably be somewhere in between if you were wondering.) Be sure to grab the button below and post your own "I believe ..." post in a week and a half to join the fun!

Do you have any big plans to start off the new year? Will you join us on January 19?

Linking up with Kristen and Bri for Through the Lens.